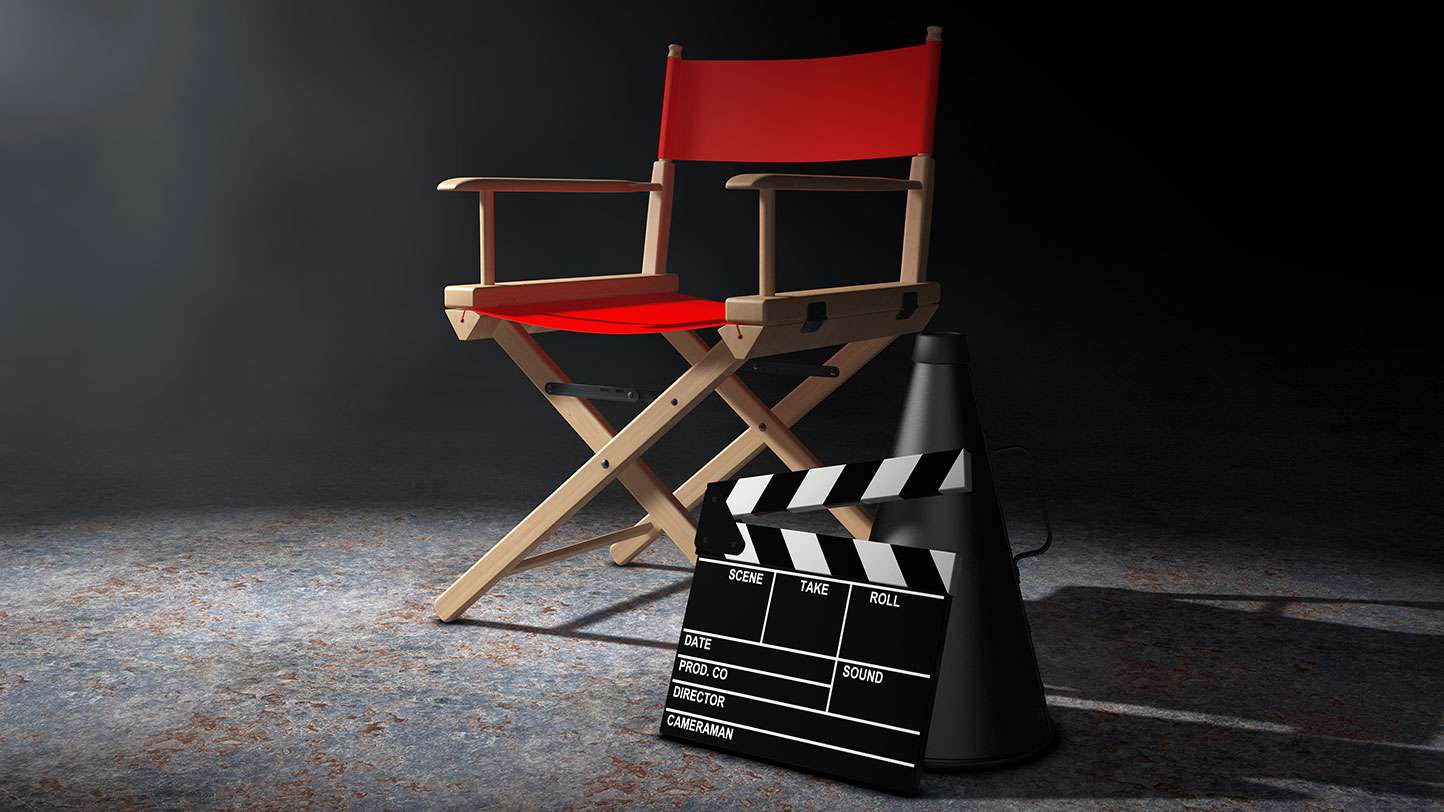 As a male voice talent, one of the biggest perks of the job is getting to work from the comfort of my little home studio in my sweatpants, safely tucked away from the cold and snow of Minnesota winters.  That being said, sometimes I still crave human interaction that goes beyond the surface of my Gmail inbox…which is one of the reasons I love directed sessions!  Getting to work with clients face to face (so to speak) and get instant feedback can be a fun, collaborative experience, and save tons of hassle and time.

Case in point: this morning I was working with one of my favorite animation studios on a new animated video for one of their clients, featuring a product coming to market.  Even though character concepts, script, and storyboard were all created and approved by the client, throughout our communication we were having a difficult time nailing down the specifics for how to embody each of the characters.  How to breathe life into these personas (one of them non-homosapien) and distinguish each while still maintaining a sense of humanity.

Actors know that by not making bold choices and claiming a specific, the performance will be general, ambiguous, and lackluster.  Beyond that, the delivery will usually feel somewhat self conscious.  And in the world of voiceover, when the client specs leave something to be desired, it can be easy to just pick a character direction that feels “safe”. Safe is no bueno.

So today, my client and I (the male voice talent) jumped onto a call where I patched them into my studio.  Within minutes, we were able to move past ambiguous and try different approaches, get goofy and feel a sense of collaboration.  I think it was a huge relief to both of us to know we were moving in the right direction, and in real-time experiment with different characterizations, tones, and pacing until we reached something that truly matched the vision.

Vision is First a Feeling

Vision is not always concrete, but it almost always has a feeling associated with it.  By stepping into the ring, both parties can come together and make sure that “feeling” is met, even if it can’t always be described with words.

Directed sessions can oftentimes feel like an improvisation workshop, trying on different hats and getting an immediate response from the client as to where things are landing.   In the example of today’s session, what we accomplished in 20 minutes could have instead taken days and multiple emails back and forth to get to the very same place.

As much as spontaneous creativity can bring out great stuff, I still love having as much information up front as possible.  Here’s a short checklist of helpful specs:

If you’d like to hire me as male voice talent for your next voiceover project and jump into a directed session together, click here to get in touch!

As a male voice over talent, Michael Schwengel offers an appealing mix of brains and brawn, creative thinking and artistic sensitivity to his client’s voice over needs. An experienced actor and entrepreneur, Michael combines his knowledge and adaptability across various industries with an emotional intelligence and intuition that he brings to every project. 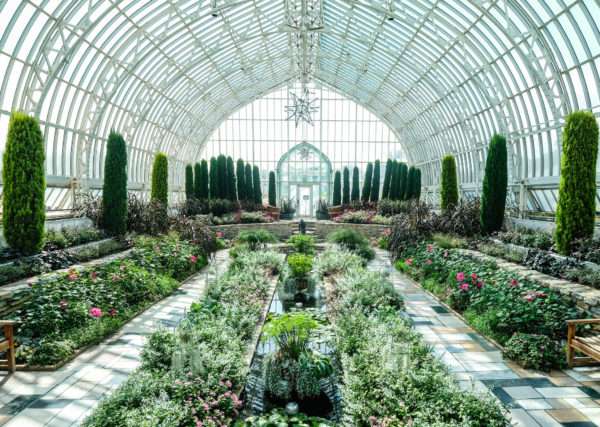 Being an entrepreneur can be difficult. It’s full of long hours, endless plates to spin, and if you’re at the... read more 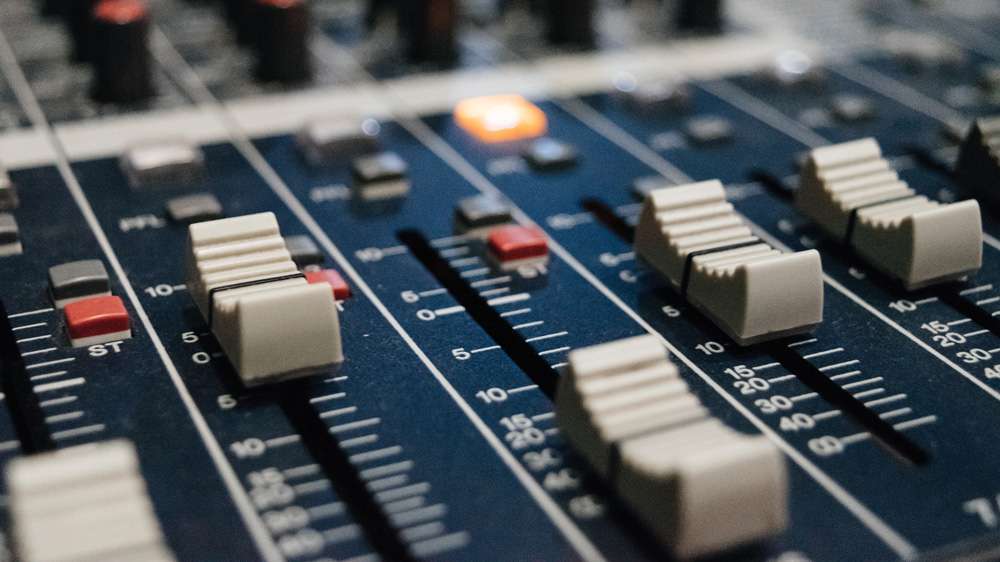 How Important Is The Voice In A Commercial Voice Over?

How many times have you heard the phrase "the product sells itself"? If this were really true, I think we... read more 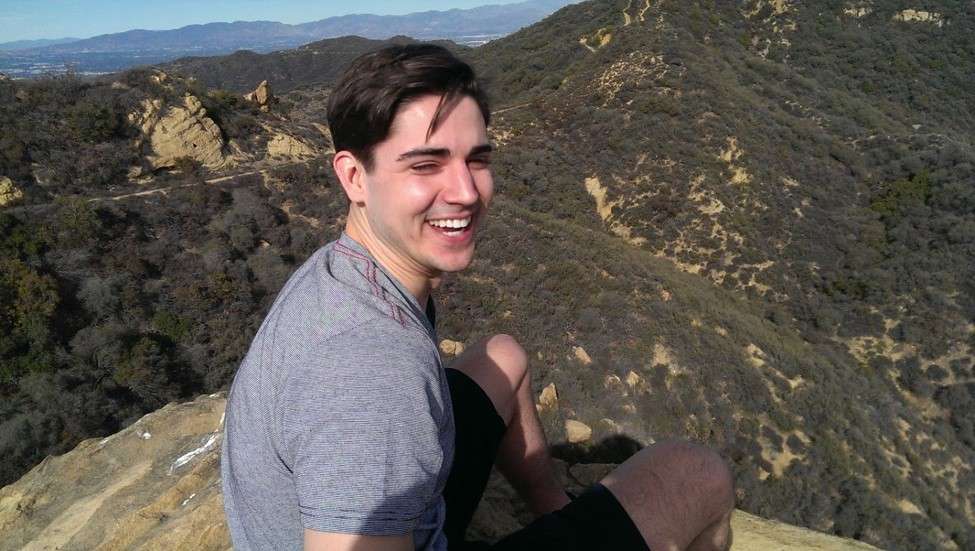 What does it mean to be authentic?

We hear it all the time, Be authentic. People want authenticity. But what does that mean? How do we live... read more

How to Find the Best Male Voice Actor for your Project

You've just put the finishing touches on a storyboard concept heralding your company's brand.  Or maybe you want to auditively animate a... read more

Owning Your Voice in Voiceover and in Life

What Blocks Self Expression? I can vividly recall sitting in the lounge area of my first voiceover workshop, getting to know the other... read more 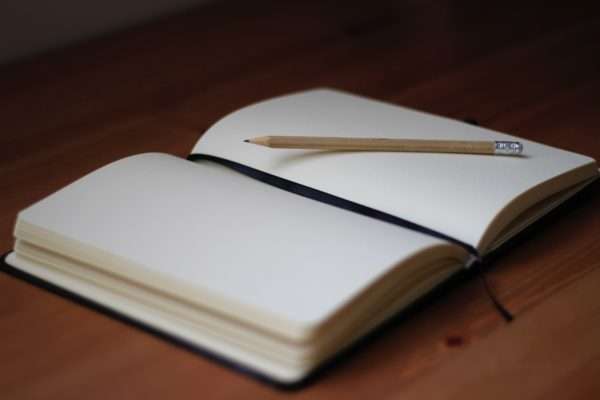 Creativity.  Ah, that beautiful place.  Some call it “flow” - a state in which the creator and the universe become... read more 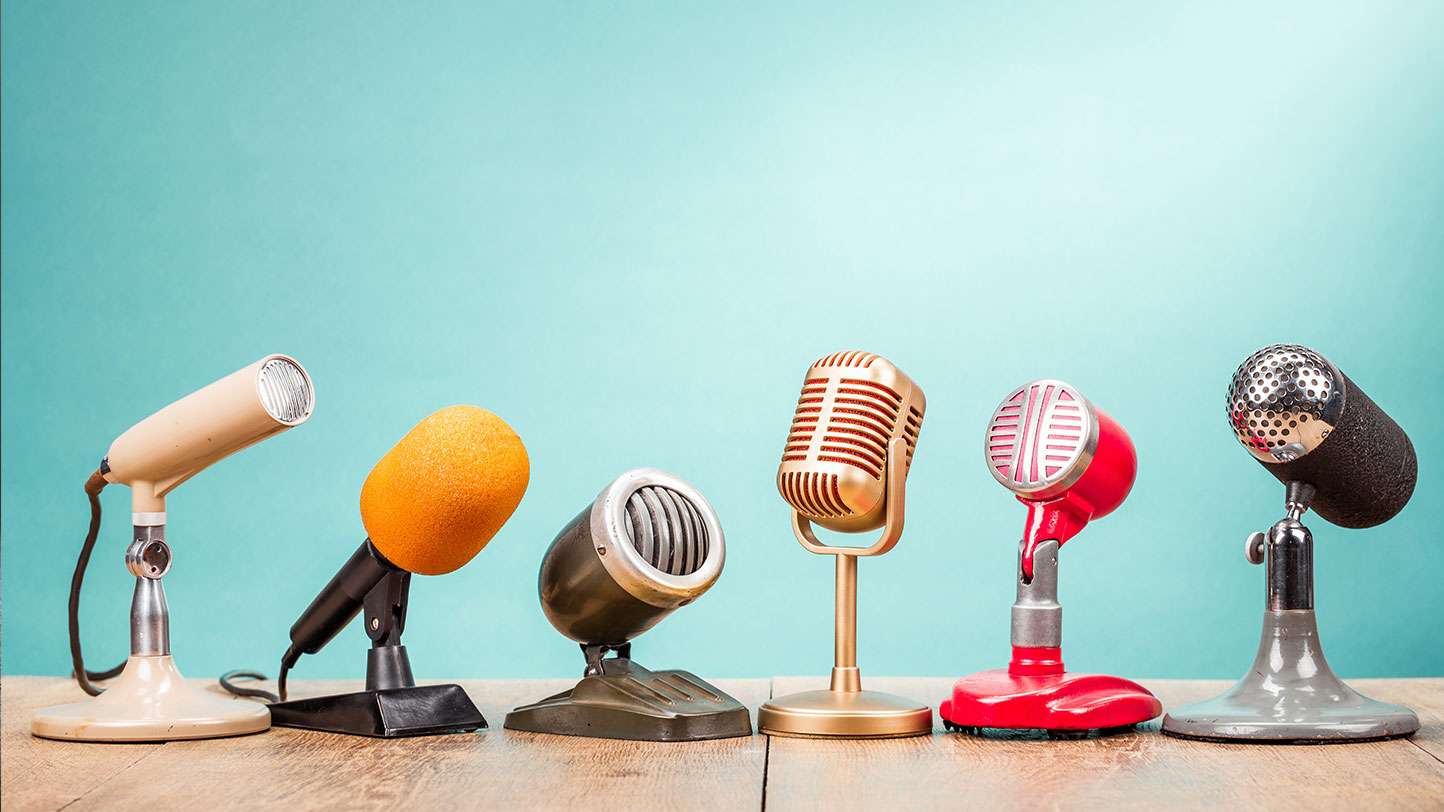 How To Choose A Narrator Voice

It’s about creating an instant connection. Have you ever found yourself watching a commercial, film, or TV show, suddenly finding yourself... read more