Voice Over Animation – At the Top | Burj Khalifa

The Burj Khalifa is a megatall skyscraper in Dubai, United Arab Emirates, known as the tallest building and tallest structure in the world since 2008. Standing at 2,722ft, the building was opened in 2010 as part of a new development called Downtown Dubai.

It’s observation deck At the Top, Burj Khalifa SKY is fittingly Dubai’s most iconic destination. Get ready to enjoy exclusive access to the redefined, highest outdoor observatory in the world, spread across levels 148 and 125 of Burj Khalifa. Your journey begins when you step into the At the Top, Burj Khalifa SKY lounge, from where you will be personally escorted to a dedicated elevator. Inside, watch in amazement as specially designed projections give you the feeling of flying over global landmarks as you ascend to Level 125.

After auditioning several voice actors, Neon Cartoons Productions and the client choose Michael as the narrator voice for this iconic cartoon documentary.  Embodying the charismatic energy of the young narrator (inspired by David Spade as “Kuzco” in “The Emperor’s New Groove”), Michael excitedly shared the story of how the tower came to be.

During the production and animation process, which took around around one month, Michael provided support to the animation team with necessary adjustments to properly bring the story to life.

Once upon a time, in the dark starry night of the Arabian Desert, a boy looked up in the sky, and made a wish…to catch his favorite glowing star.  Every night he looks at it and wonders, and one night he was…

Hmm.. I sound very dramatic don’t I?  But once you know where I am standing you are not going to blame me.  I am standing on top of the tallest building in the Wooooorld!

Let me tell you the story of the Burj Khalifa.

Guided by the same vision that transformed a small gulf trading port into a global metropolis, Burj Khalifa symbolizes Dubai, a vertical city inside the city.  A living wonder.  A global icon.

Rising proudly from the sand of the Arabian Desert, Burj Khalifa inspires humanity with its extraordinary union of art, engineering and meticulous craftsmanship.  The tallest man-made structure on earth.  The pinnacle of skyscraper engineering…

I'm happy to provide you with a sample audition read or proposal to find out if we're a match to work together.  Click the button below to get in touch. 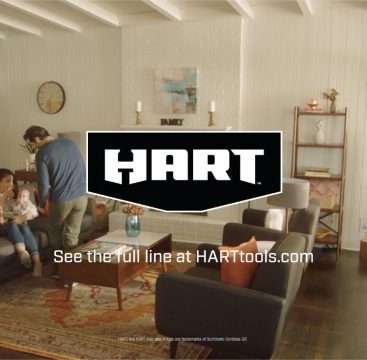 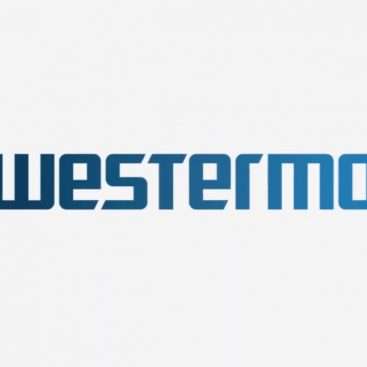 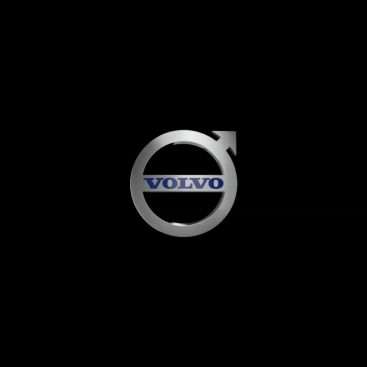 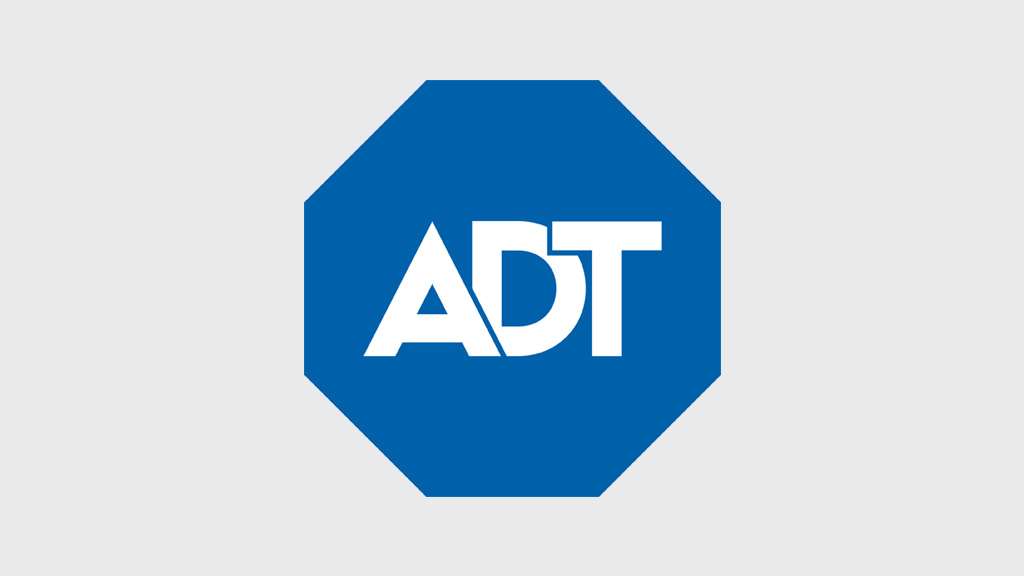 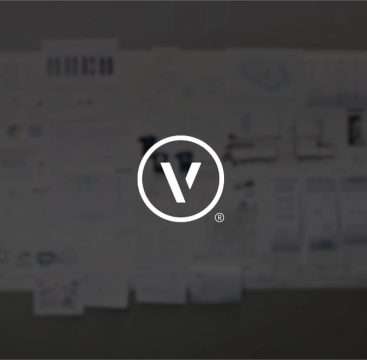 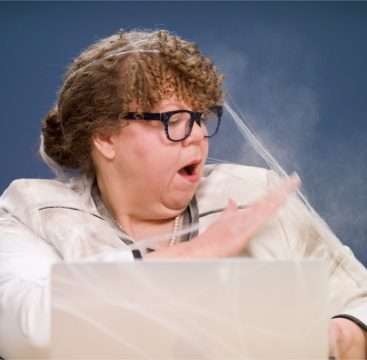 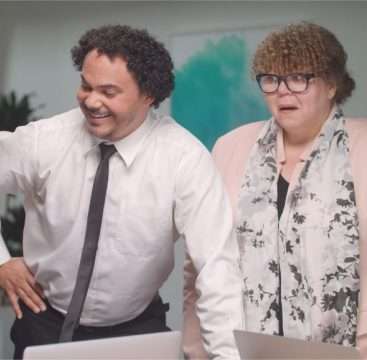 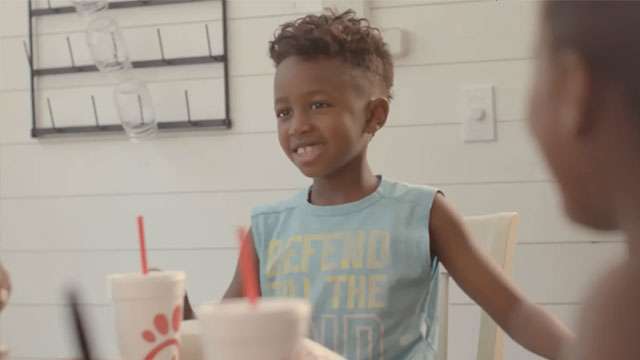 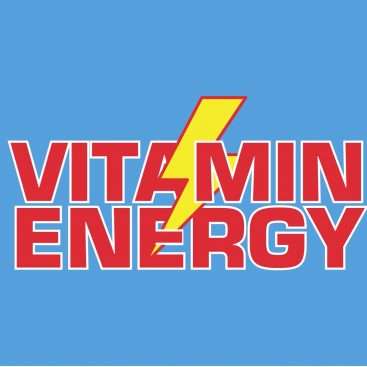